The founding on Camp Ocoee has been detailed many times in various account but the beginning undoubtedly was an example of serendipity.  In the summer of 1916 the camp's founder Mr. Glenn "Chick" Ellis with a friend, M.L. Mulkey of the Chattanooga YMCA staff attended a meeting at the YMCA Summer Conference Center in Black Mountain, NC.  While there "the heavens opened up" and poured tons of water into the Swannona river which ran between Black Mountain and Asheville. The resulting flood isolated Black Mountain for a while.  After the railroads to Asheville were reopened, the two men took the first train out to Asheville, only to learn they could not get to Chattanooga via train due to the flood. They decided to ship their goods home and hike the 200 miles to Chattanooga rather than wait on the trains to resume service.  They made the trip in eight days, an average of 25 miles per day. They did however have help along the way.  On one stretch they rode an electric car, owned by the Tennessee Electric Power Company, down the flume line to Ocoee Powerhouse No. 2.

The two ended up camping beside a brand new lake (Parksville Lake). While camping at Parksville Lake, the two were stuck by the beauty of the area. The idea for a YMCA camp in that location to replace the tent camp on Lookout Mountain was formed.

World War I temporarily interrupted the plans to open the camp.  Ellis became a member of the 321st machine gun battalion of the 81st division. He took part in several battles, including the battle of the Argonne.  When Mr. Ellis returned from the war, he began work to open the new camp on the shores of Parksville Lake. In 1923, his dream was realized when boys began camping at YMCA Camp Ocoee.

In the early years, campers stayed in tents and water was carried by hand from a spring which is still at camp. The activities were mainly swimming and nature. As the idea and camp proved it's worth, buildings began to replace the tents. More and more people started using the camp and getting involved in the idea of YMCA Camp Ocoee. As time went by a two week girls camp was begun at the end of the boys camp; then in 1967, Camp Ocoee became coed.

The camp has grown to the point where facilities, including the Wasson lodge and family cabins, are available year round. Glenn Ellis retired in 1958 seeing his dream come a reality not only for children but families, church groups, civic organizations and other individuals who use the location in the outdoor setting to appreciate God's work. At the present time, the camp serves over 1200 campers during the summer camp and over 4000 a year from families and rental groups. The same Christian ideals and spirit that Glenn Ellis had when he found Camp Ocoee are still prevalent today. 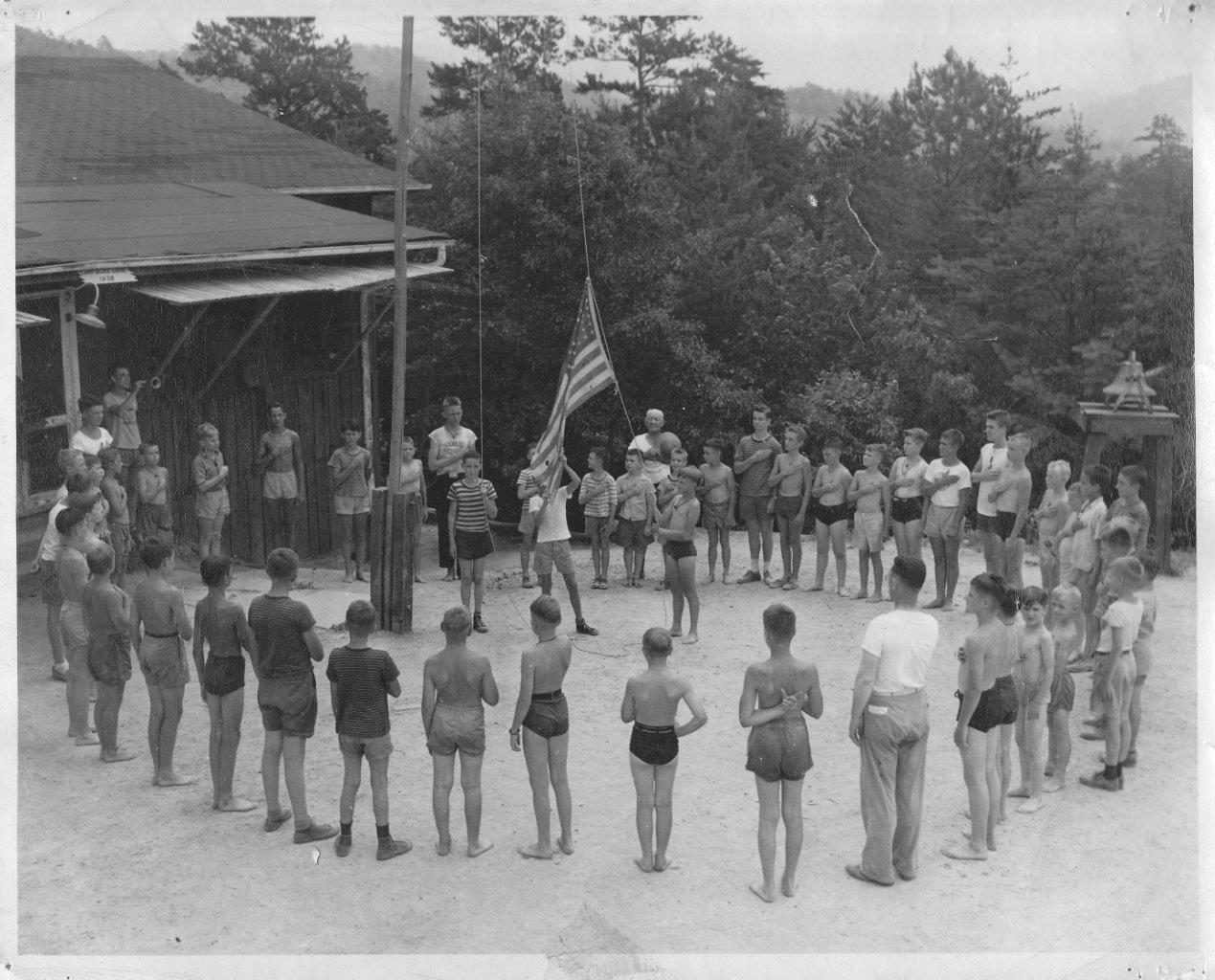 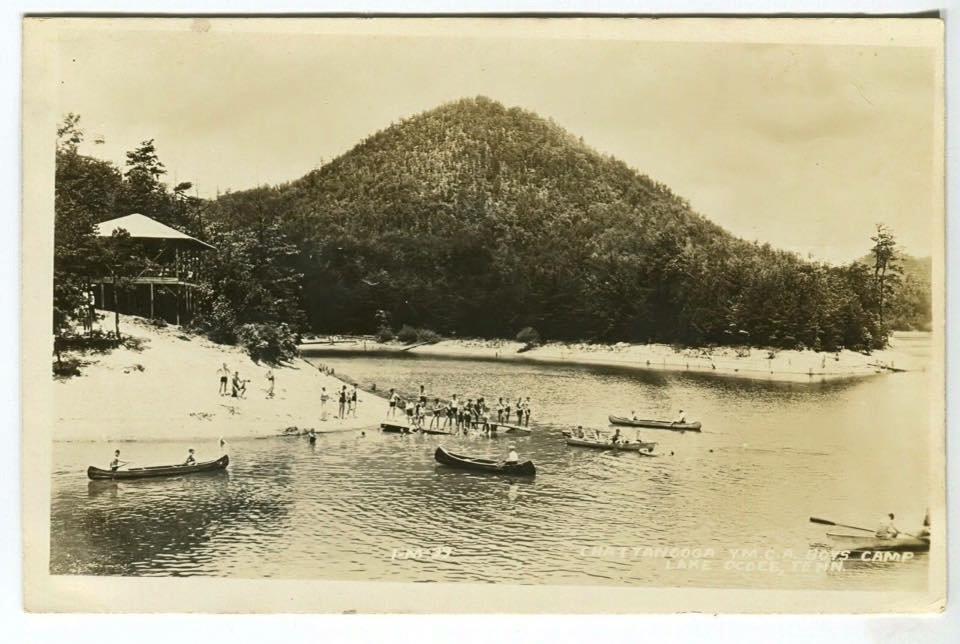 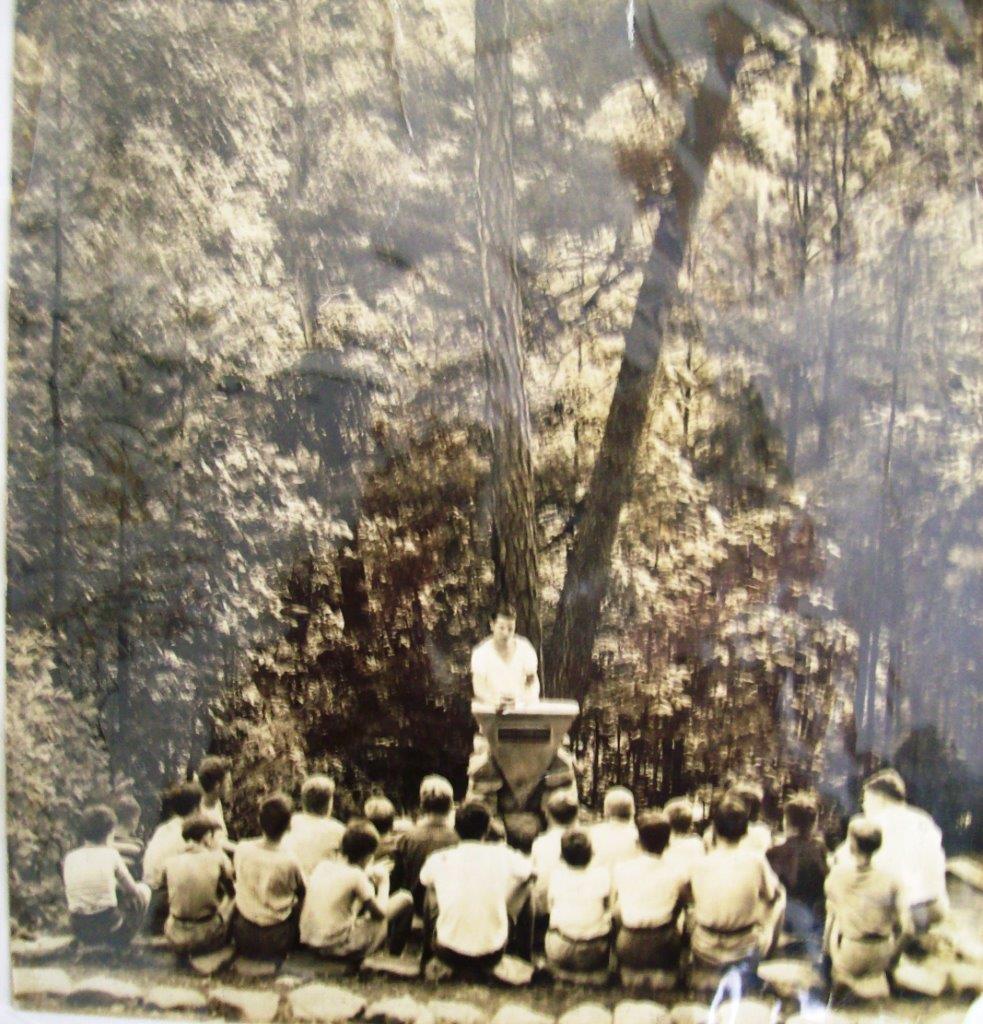 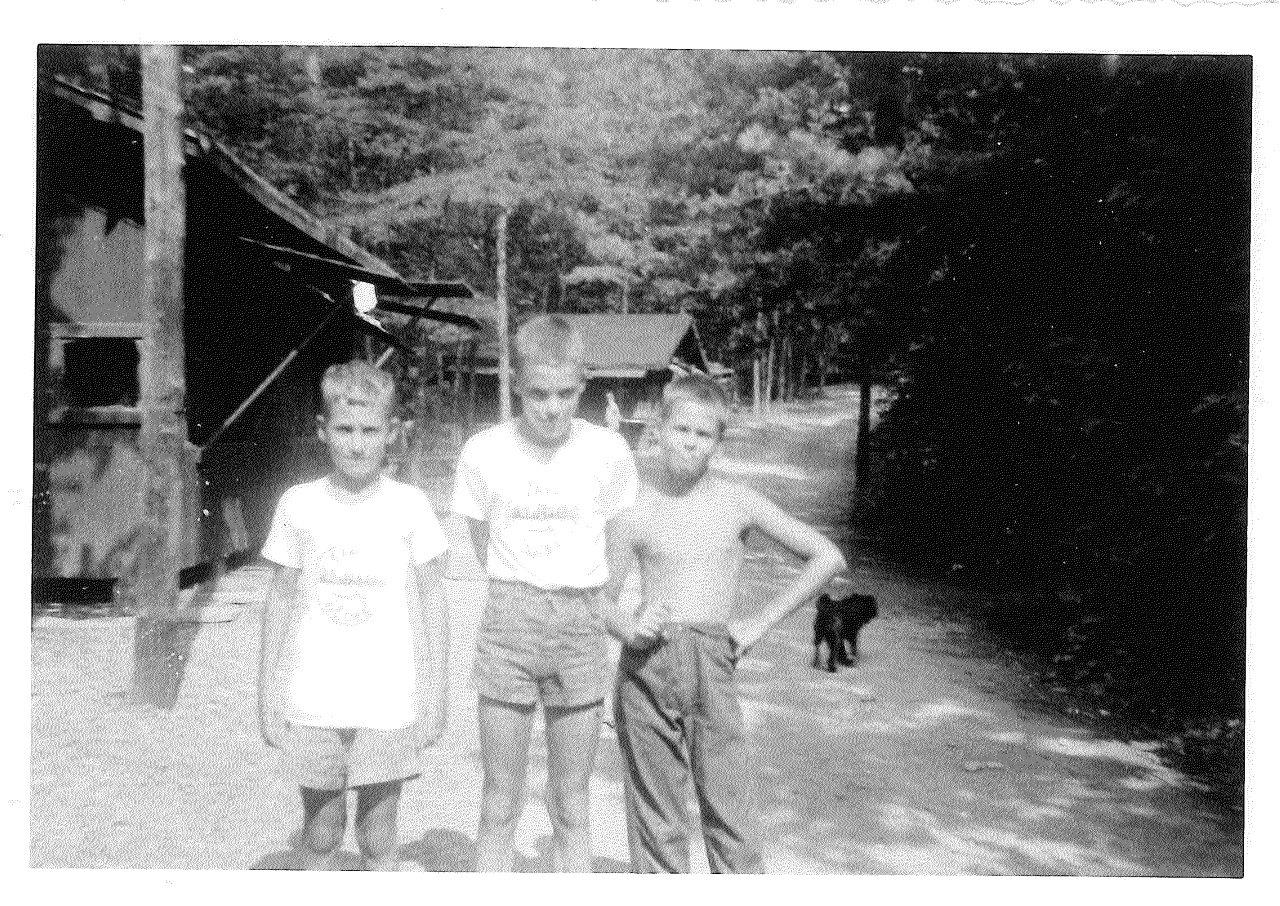 Find Us on the Map 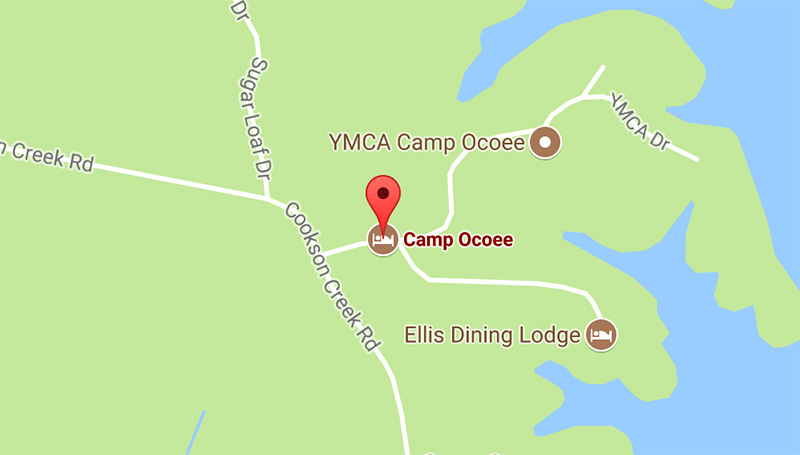 For information about camp sessions, availability, payment inquiries or specific cabin or accomodation requests, please email us at info@campocoee.com.